4 Strange Research Studies (To Make You Appreciate the Normal Ones) 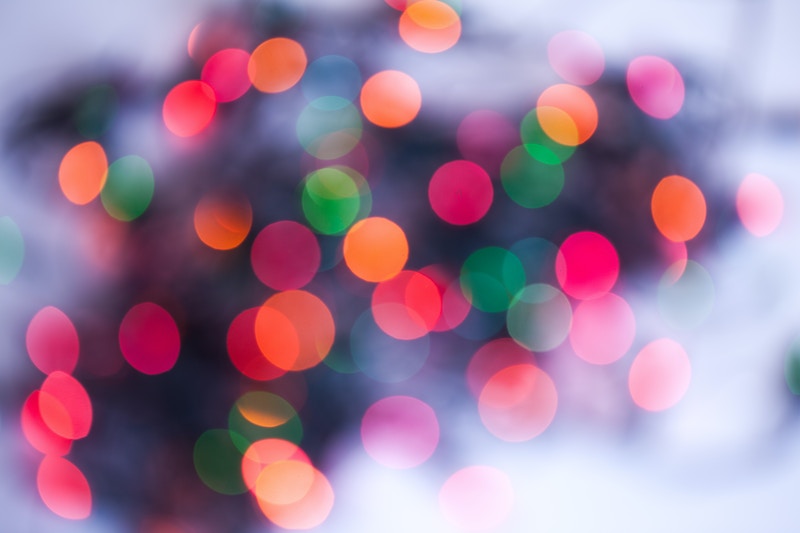 The strangeness shown in these studies shows that medical research studies and clinical trials are in fact not that bad. We imagine the worst of medical studies when they are in fact possibly the simplest and less crazy studies out there. Plus, they actually have a purpose of helping others and building up health in the world. As such, we shouldn’t be afraid of them.