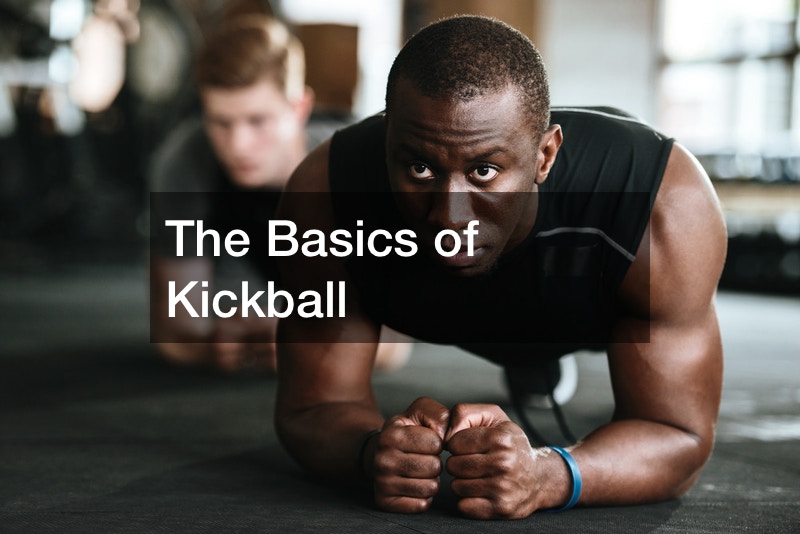 The Basics of Kickball

Kickball is an iconic sport that most people played to some capacity growing up. If by chance you don’t know anything about kickball, then you’re in luck. In this article, we are going to look at how kickball is played.

In kickball, the field is similar to a baseball field. Four bases sit in a diamond shape. Each team will usually have nine players, and they take turns playing offense and defense.

For defense, one player sits in the middle of all the bases and acts as the pitcher. They throw the ball to the offensive player on home plate. Behind the home, plate sits the catcher, and they catch the ball that the pitcher throws. Besides the pitcher and catcher, there is a defensive player that sits around the other three plates, and the rest of the team plays in the outfield. 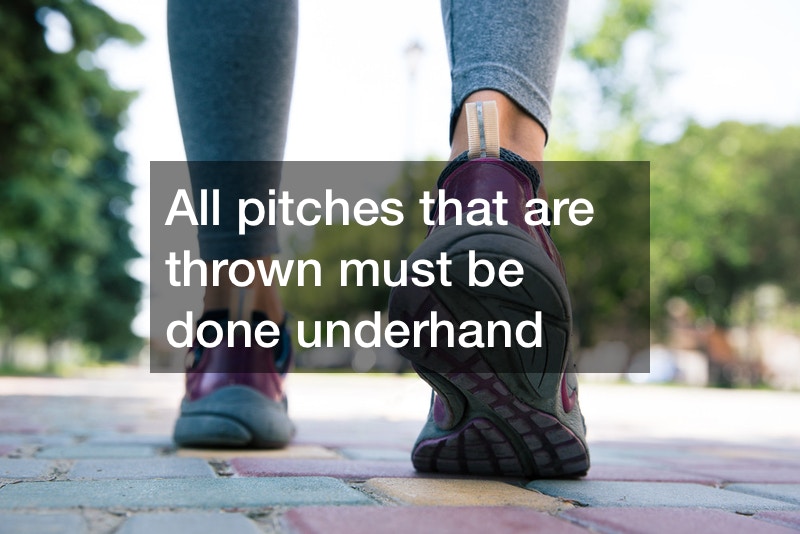