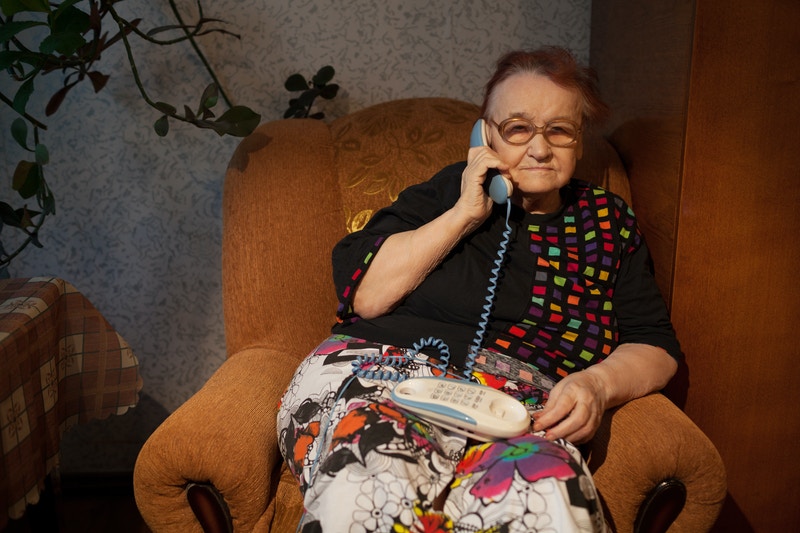 Even though many adults may retire at the average age of 63, others do so earlier or later. After retirement, some individuals may choose to work part-time, volunteer for their favorite cause, or begin an entirely new career. In other instances, retirees may spend more time socializing, focus on creative pursuits, or take up a new hobby. What’s important here is that they remain active and engaged.

According to a 2008 study, there is also a correlation between being socially involved and memory decline. When seniors interact socially on a regular basis, their memories do not decline as rapidly as their less socially-involved counterparts. More specifically, the study revealed that when seniors are at the highest level of social interaction, their memory declined at half the rate of the seniors that weren’t socially active.

Research from 2015 revealed that there is a correlation between feeling happy and activity levels. When retirees were involved with three to four activities on a regular basis, they claimed to be the happiest. It’s also interesting to note that a retirement survey showed that nearly half, or 48% of the respondents, were happier than they expected to be after retiring.

While many seniors would prefer aging-in-place within their own homes, this isn’t always an option or even the best possible choice for them. This is particularly the case if they are living alone. In this instance, many seniors choose to live in an assisted living facility. In addition to receiving help with daily activities, they will also have opportunities to socialize and participate in a variety of activities.

Approximately 40% of the residents within these facilities receive assistance with three or more daily living activities. These may include bathing, dressing, and other important tasks. According to data from 2010, 54% of the residents in these facilities were 85 or older. While both men and women lived in these homes, the typical resident was a woman of 87. While this woman may have been mobile, she needed some assistance with daily living tasks.

It’s also important to note that roughly 40% of these facilities also provide some level of skilled care for their residents. This may include medication and other types of medical monitoring. When residents have some type of dementia, such as Alzheimer’s disease, other facilities may have memory care services to assist their residents.

Are you looking for an assisted living situation for one or both of your parents? Another person in your family? If this is the case, then you will want to find out more information so that you locate the best possible assisted living situation for your loved one. Even if they don’t require much assistance with daily living activities at this point in time, there’s an excellent chance that they will enjoy being able to interact socially with other seniors.