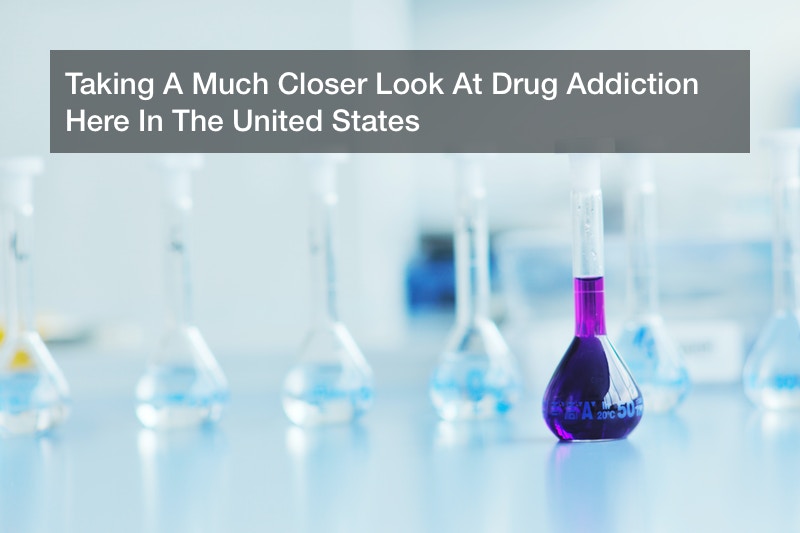 For many people here in the United States, drug addiction has become a very real and present part of their everyday lives. After all, drug addiction not only impacts the person who is actually addicted to the drugs themselves, but their family members, friends, and loved ones as well. From their children to their parents to their best friend in the world, drug addiction touches more people than many of us might initially realize.

And drug addiction of all kinds is a growing problem here in the United States, though it is particularly opioid use and addiction that has been spreadably rapidly all throughout the country. As a matter of fact, data that was gathered in the year of 2015, now a few years in the past, showed that more than 20,000 young people – adolescents – had used heroin at least once over the course of that one year, with up to 5,000 of this number regularly using the substance. In the years that have transpired since, the numbers of heroin usage among young people have only, unfortunately, continued to grow and grow.

And drug usage is certainly not just common among young people. Instead, regular drug usage spans the ages, with other data from that same year of 2015 also showing that more than 20.5 million people all throughout the country (who were at the age of 12 or older) had some kind of drug abuse problem. Of these people, millions (around two million) are abusing prescription pain killers in particular, while more than half of a million people are dealing with heroin substance abuse.

There’s no doubt about it that painkillers and heroin go hand in hand, with recently gathered data even showing that up to 80% of all heroin abusers and addicts – more than three quarters of them – said that they first started using drugs with prescription painkillers. And while some of these prescription painkillers have almost certainly been illegally obtained, many addicts found themselves hooked after suffering an injury or a long term illness over the course of which they were legitimately prescribed the painkillers in question.

Unfortunately, this and many other factors has led to a growing crisis of addition all throughout the country as we know it. For many people, addiction has even turned deadly. After all, addiction and drug overdose have become the top leading cause of preventable death, followed only by complications resulting from obesity. This means that, back in that same year of 2015, up to 52,000 people and more died of a drug overdose – and even more had very close calls indeed. In the few short years that have followed, however, this number has only continued to grow and to grow, spiraling more out of control with each passing year in many parts of this country.